VIAF is an NGO which is non-profitable. Thanks to our sponsors and benefactors, the organisers have been able to present 23 successive editions of Malta’s longest-running Festival of its kind. This year’s online edition would not have been possible without the sponsorship of the Gozo Support Cultural Programme (GSCP) through Arts Council Malta (ACM). Other sponsors also sustained their contribution this year: among these we would like to thank the German-Maltese Circle and the Goethe Institut, Dr Anton Tabone, Dr and Mrs Stephen Vassallo, Ms Sonja Stevenson and Mr and Mrs Alan Jones. Thanks also goes to Mr Victor Borg for his continued support. Last but not least, VIAF owes an immense debt of gratitude to St George’s Basilica, the place it calls home.

VIAF is a live testimony to voluntary work, which can neither be measured nor priced. The professional artistic input by the organisers, started by the late Mro Joseph Vella and currently led by Artistic Director George J. Frendo is priceless. It would be impossible to present a range of concerts and cultural events over a five-week period had the people putting it all together asked for a fee. Also, since its inception, VIAF has offered all of its editions free of charge to its patrons, and this has been appreciated by all and sundry, not least by the musicians who over the years have convened on Gozo from all over the world to delight audiences with their wonderful performances.

This year’s transitioning onto an online platform has, primarily, been made possible through the incredible cooperation and generosity of the many musicians who were scheduled to perform in this 23rd edition. Most of them agreed to voluntarily record specifically for our virtual Festival this year: a few even hired superb halls to do this and asked professional cameramen and technicians to do the job. Our gratitude is as profound as it is sincere — if VIAF needed any proof that it is a valued and valuable project surely this is it!

Judging from the number of views we have had online, which is increasing exponentially as the Festival unfolds, the organisers know that they have managed to turn a potentially disastrous situation into a golden opportunity. Transitioning online has not been easy, and had it not been for a handful of tech whizzes, most notably Dr Mario Farrugia, this project would have never seen the light of day. Through its online platform VIAF is now reaching all four corners of the world, with an increasing cohort of foreigners now tuning in to listen to our concerts. Musicians are also sharing links and encouraging friends, professional and lay people alike, to enjoy our daily concerts.

We do urge our patrons, friends and all listeners to donate freely. You may do so by following this link on PayPal or get in touch with us via the Get Involved page. Every drop counts and we thank you beforehand for your kindness and generosity. Your donation helps us sustain our project in no small way. Thank you! 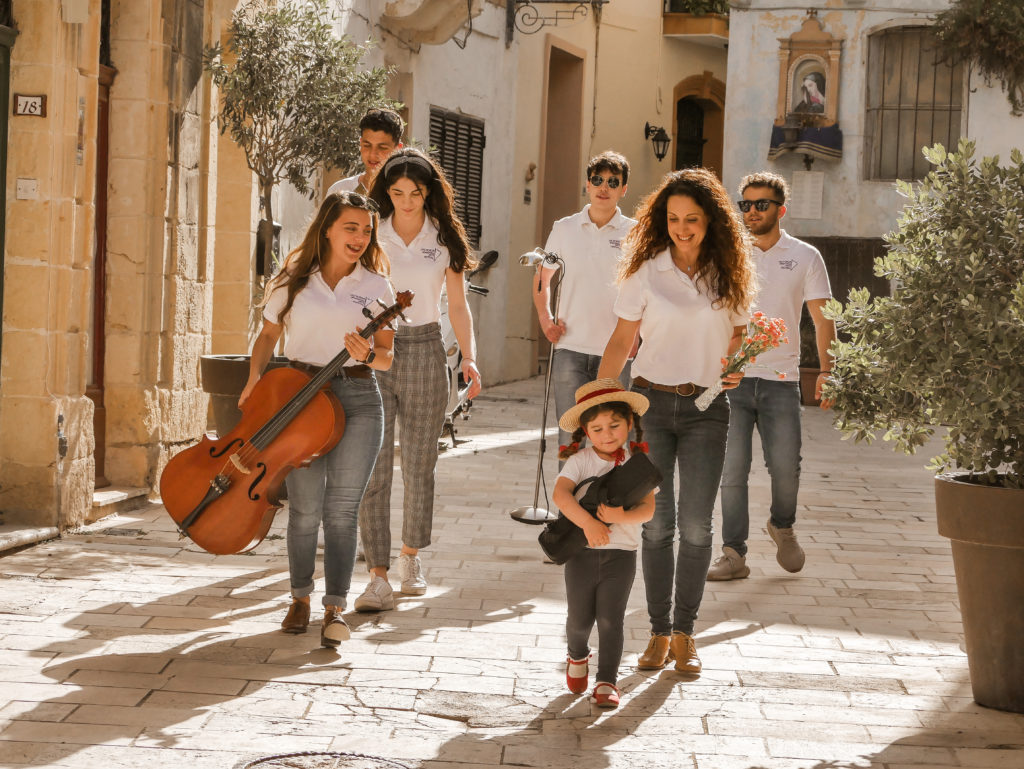 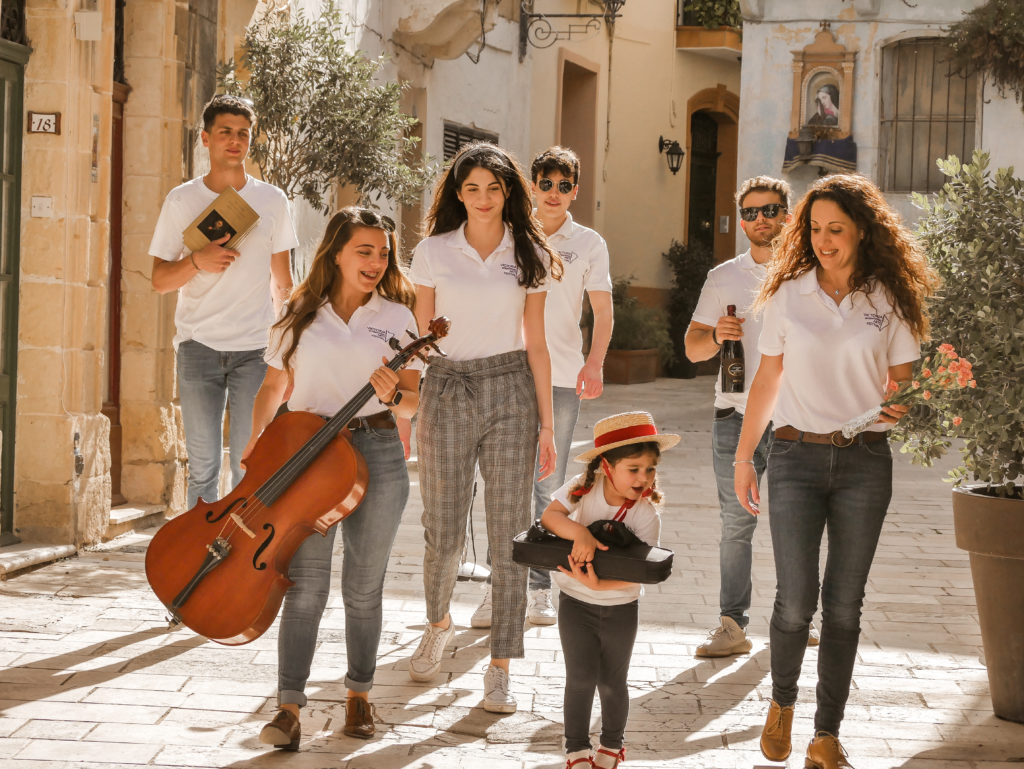 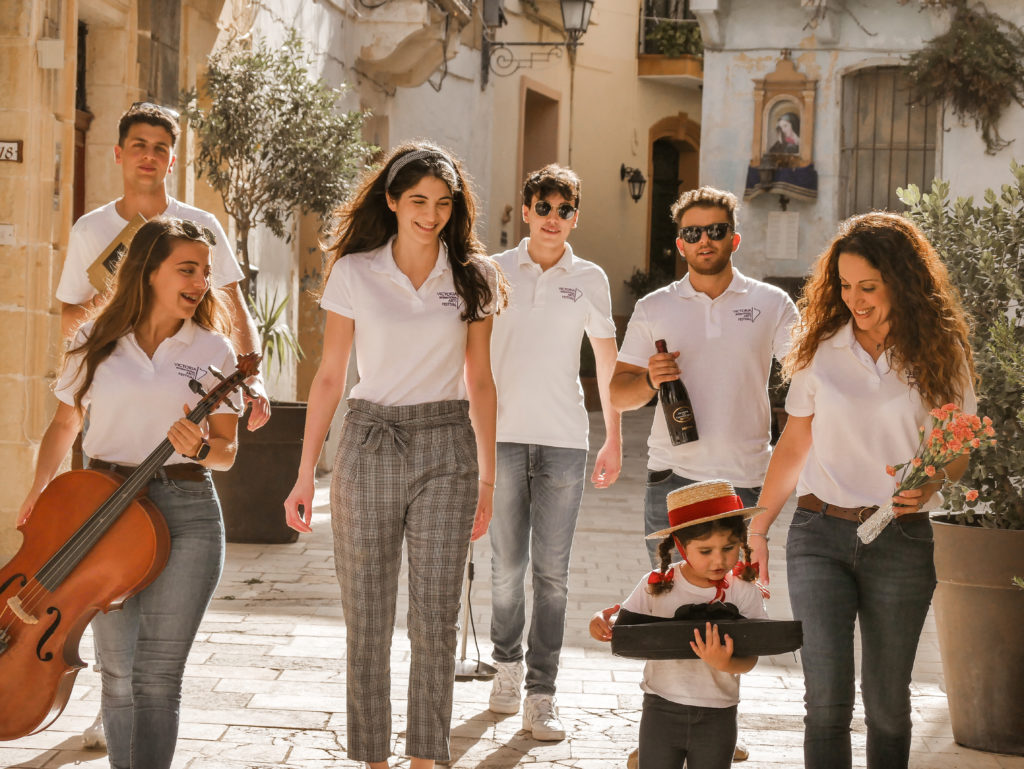 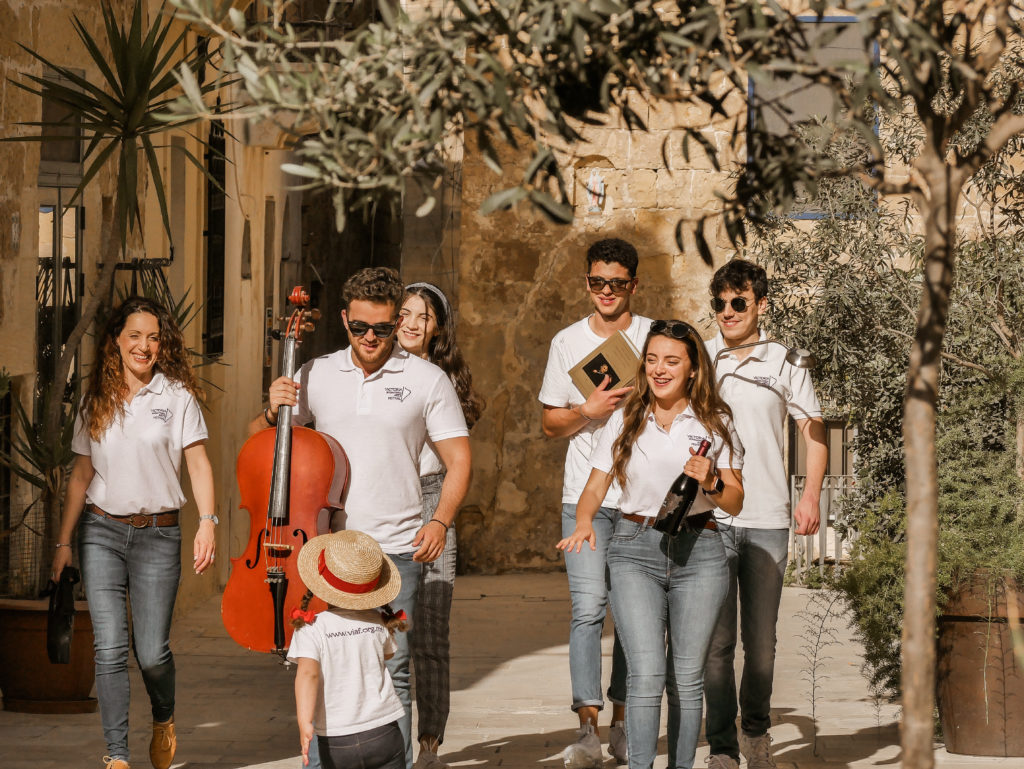 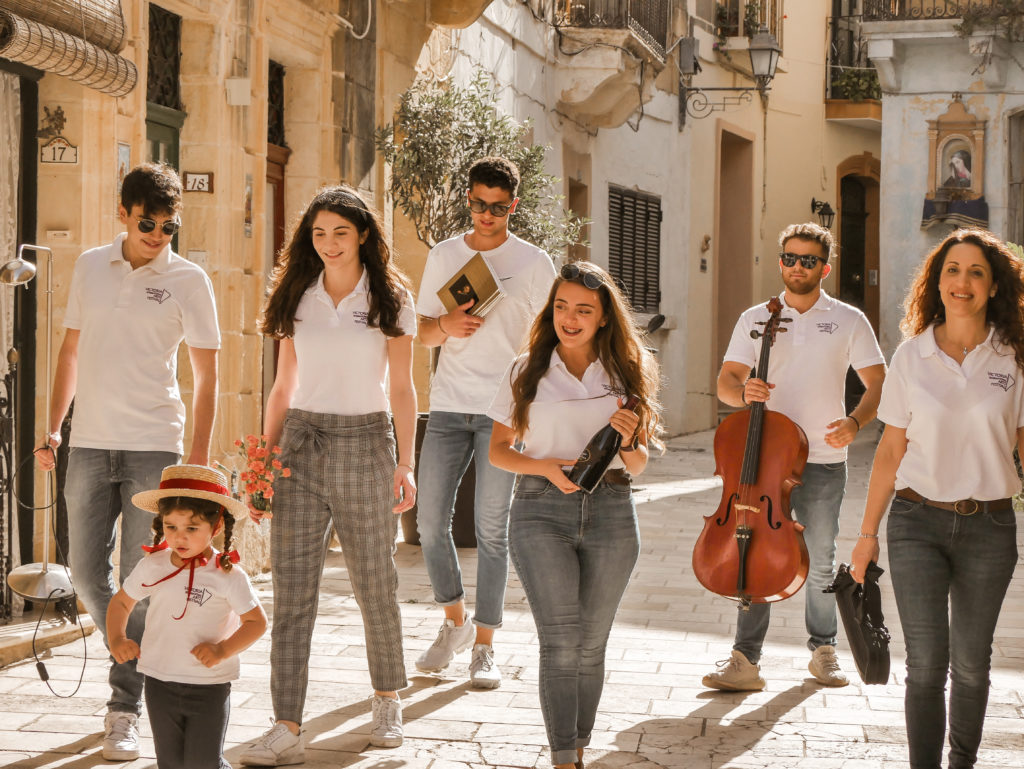 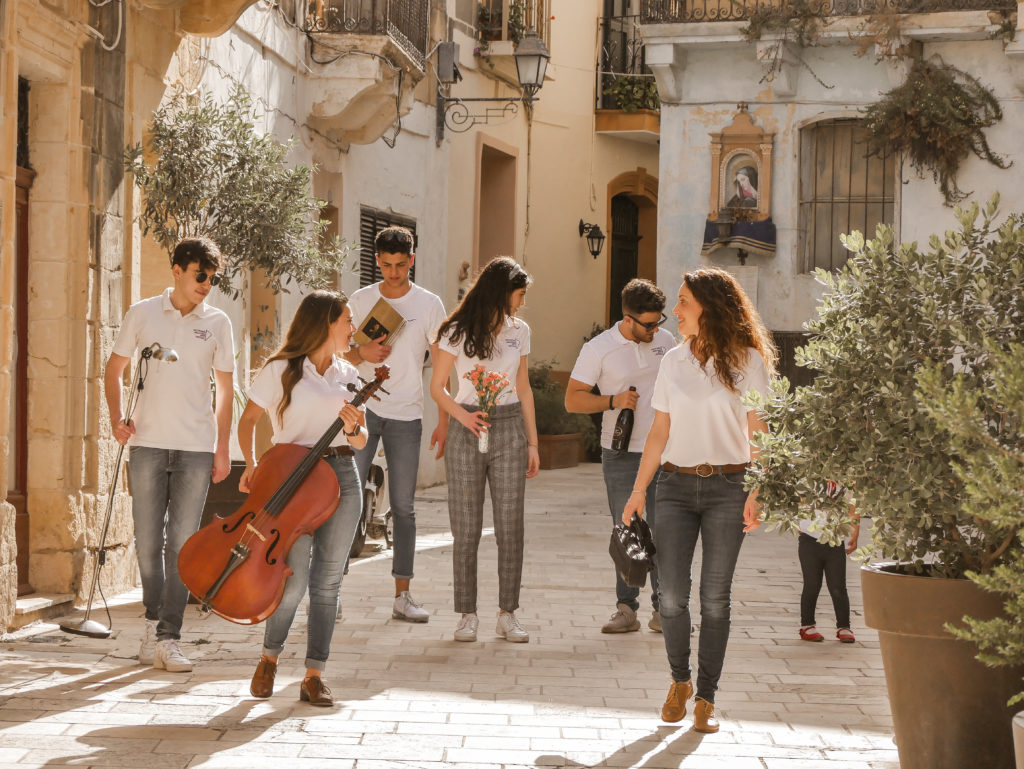 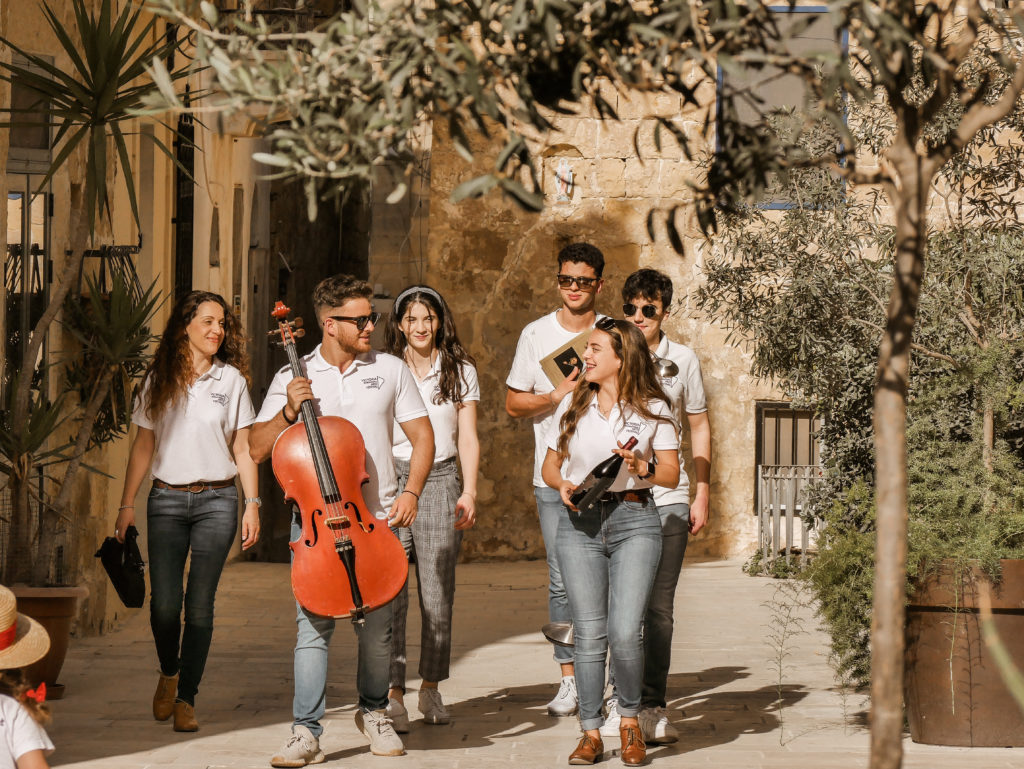