This was the first of two live VIAF events this week, open to the audience seated at safe distances, as required by official rules. A combination of several factors resulted in a truly pleasant and relaxing performance.

The church is an architectural gem; it has very good acoustics; it has a fine Mascioni organ and the two young performers did the rest.

Music for trumpet and organ is an age-old form of entertainment reaching a peak during the Baroque period. It is still very popular and as the choice of programme was to reveal, many contemporary composers are still inspired by this form. Both performers are from Gozo: Jason Camilleri is from in-Nadur and Franco Cefai from iż-Żebbuġ. They have often performed together, which explains the balance and obviously strong mutual rapport.

The choice of programme covered a wide assortment of works from different periods, styles and were geographically wide-ranging. The works flowed in a smooth sequence which included a few solo pieces for both trumpet and organ.

There was just one lady composer in the list: Amy Dunker (USA) who was also the only composer two of whose works were performed. The first was the decisively rendered St. Cecilia Fanfare while Dunker’s second work was the reflective and poignant Solitude for Solo Trumpet. This was preceded by the evening’s first organ solo the Italian Marco Lo Muscio’s dirge-like Vocalise n.1.

The choice moved back to the USA with an arrangement by L. Smith of Samuel A. Ward’s well-known song O beautiful for Spacious Skies which had a rousing, well-built climax.

There was a shift back to Norway with Isak Strand’s Walking the Meadows which the duo projected much like a lovely warm cantabile.

Handel’s very well-known Passacaglia from his Suite n.7 in G minor, HWV 432. was the first of the last two solo pieces of the recital. Franco Cefai gave his all to this work, in which he sailed through rather impressively. No less impressive was Jason Camilleri in his last solo, another work from the USA: Allen Vizzutti’s showpiece Caprice for Peace.

Dutchman Daan Manneke’s 3-movement Sonata da Chiesa was yet again an example of a contemporary composer inspired by Baroque, followed by the solemn I Sing the Mighty Power of God by USA composer Jane’s Curnow.

I was unable to find out where D.N. Jex is from. His Two Voluntaries were the very festive Celebration and straightforward magnificent Bold Procession. There was very warm applause at the end which the duo first acknowledged from the organ loft and later at the foot of the high altar. 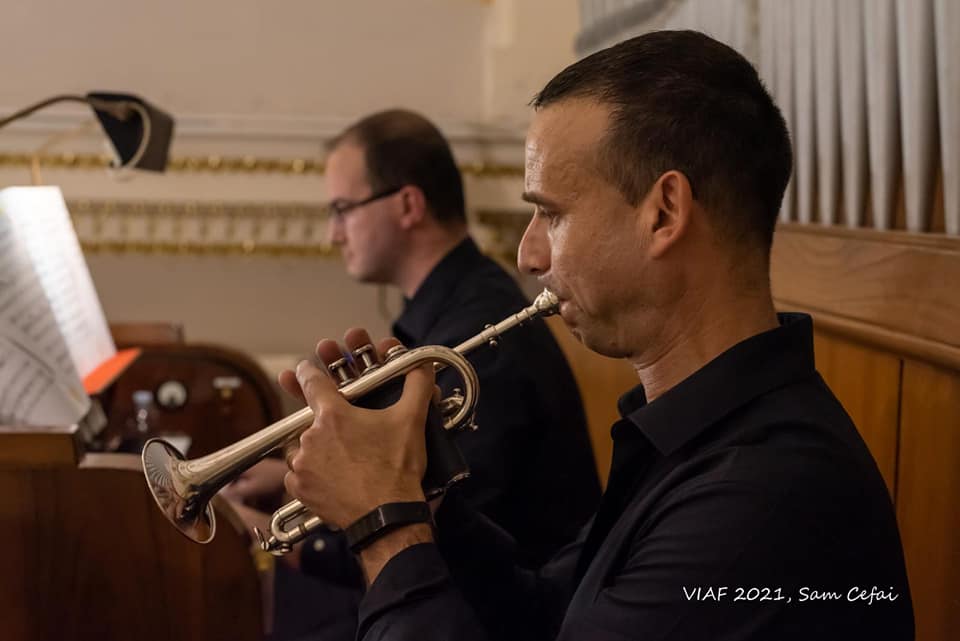 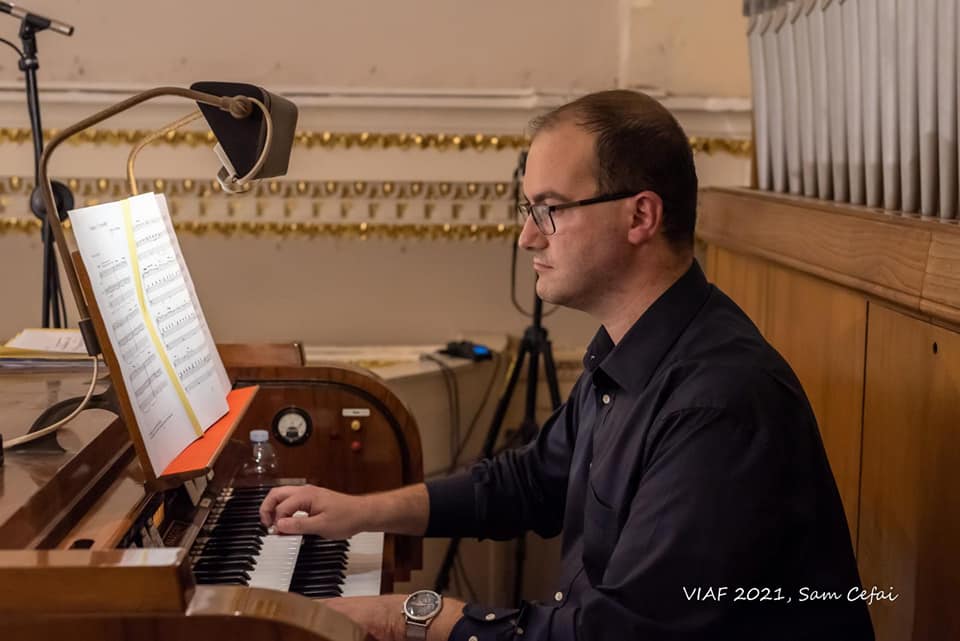 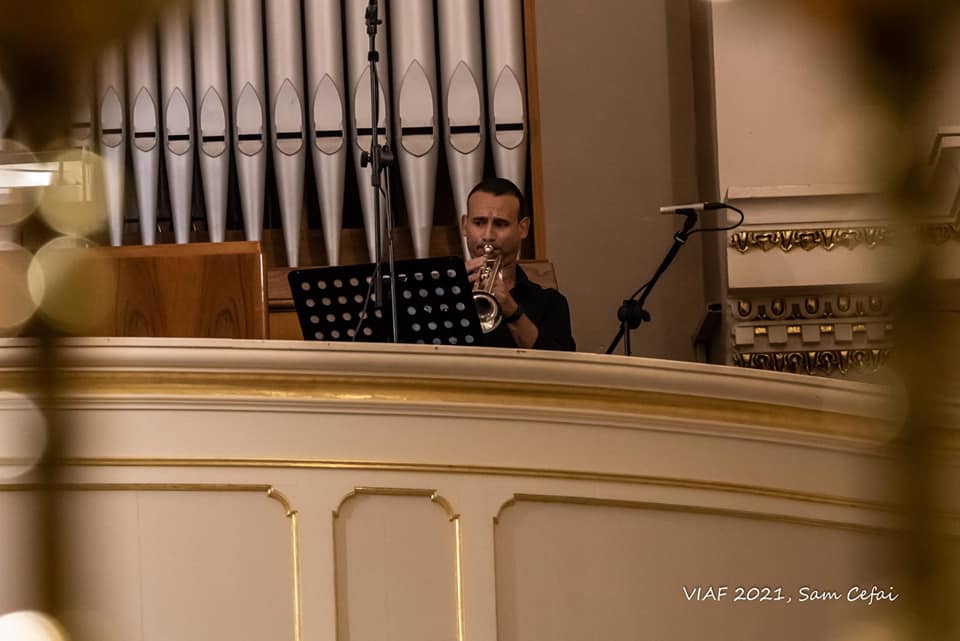