As in previous years, a huge buzz is circulating around this year’s 16th edition of the Victoria International Arts Festival. For the inaugural concert, violin virtuoso Dejan Bogdanovich arrives tomorrow from Venice to rehearse one of the Romantic era’s best-loved and most difficult concertos, namely, Tchaikovsky’s Violin Concerto op. 35. He will meet the Malta Philharmonic Orchestra under the direction of the Festival‘s Artistic Director, Joseph Vella, to rehearse a work he has received rave reviews for from critics wherever he has performed it.

Other works performed during the evening include pieces by Rossini, Isouard and Grieg.

The inaugural concert, which will be under the distinguished patronage of both the civic and ecclesiastical authorities in Malta, will be held at St George’s Basilica and starts at 8pm. Patrons who have donated a contribution of 100 euro will have their seats reserved for them for all the concerts they attend. 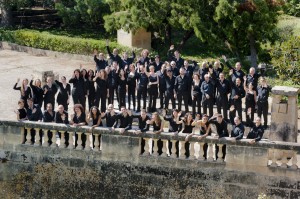 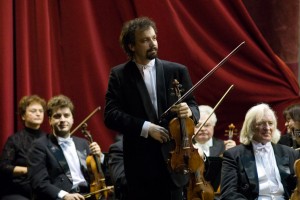