Following the devastating demise of Joseph Vella, Artistic Director of the Victoria International Arts Festival, the orgnaising committee intends to honour Mro Vella’s memory and legacy, and will present this year’s 21st edition of VIAF as originally devised and planned by Mro Vella and his team. For the opening and closing MPO concerts, the organising committee has engaged the services of British conductor Philip Walsh, who very kindly stepped it at a very late stage in the planning of these concerts. In fact, Mro Walsh agreed wholeheartedly to keep the pieces already chosen by Joseph Vella for these concerts, and suggested the remaining pieces that would fit both thematically and in spirit with the works already scheduled to be performed.

The opening concert will be on Wednesday 6 June while the closing concert will take place on Monday 9 July.  Both concerts, will be held at St George’s Basilica and will commence at 8pm.

All VIAF concerts/events are free of charge. 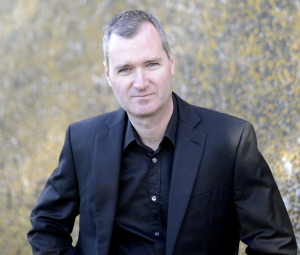