Joanne Camilleri is to my mind one of our most diligent and extremely well-prepared performers. While pretty comfortable and assertive in various idioms and styles, her virtually consuming interest is Johann Sebastian Bach and is undoubtedly a highly rated interpreter of his music. This she proved to be yet again in her recital which was another live event for this Festival.

There was no doubt that Joanne Camilleri would include Bach in her recital. After a brief introduction by VIAF artistic director Canon George J. Frendo, followed by the performer’s own introduction, Joanne Camilleri chose to begin her performance with  Bach’s English Suite n.6 in D minor, BWV 8011.

This suite is the last in a set all of which except n.4 are deemed as “difficult” compared to the 4th which is considered of medium technical difficulty. Besides, there is nothing English about these suites (that’s another story) because they are more related to the French style of keyboard music popular everywhere. Consequently, a certain kind of elegance, clarity and finesse were expected and did not lack. For the performance, adding to the authentic sound in the Aula’s intimate ambience a fine harpsichord was at the service of the performer.

There was the very long initial Prelude which set the pace for a brilliant handling of the many difficult technical challenges which were dealt with frequent flashes of virtuosity. The dance movements which followed were projected in their various contrasting traits in an easy, fluent pleasant flow.

The second part consisted of a selection of sonatas by Domenico Scarlatti. They were a mere seven of the 555 he left. They are famous not only for their brevity but also for the compact and widely embracing nature. Definitely charming little pieces, they were given a stylish delivery and were considerably buoyant and well-etched in all their different nuances.

There was a last touch of brilliance when after a very warm reaction from the audience Joanne Camilleri conceded an encore: Pietro Domenico Paradisi’s famous Toccata in A Major. 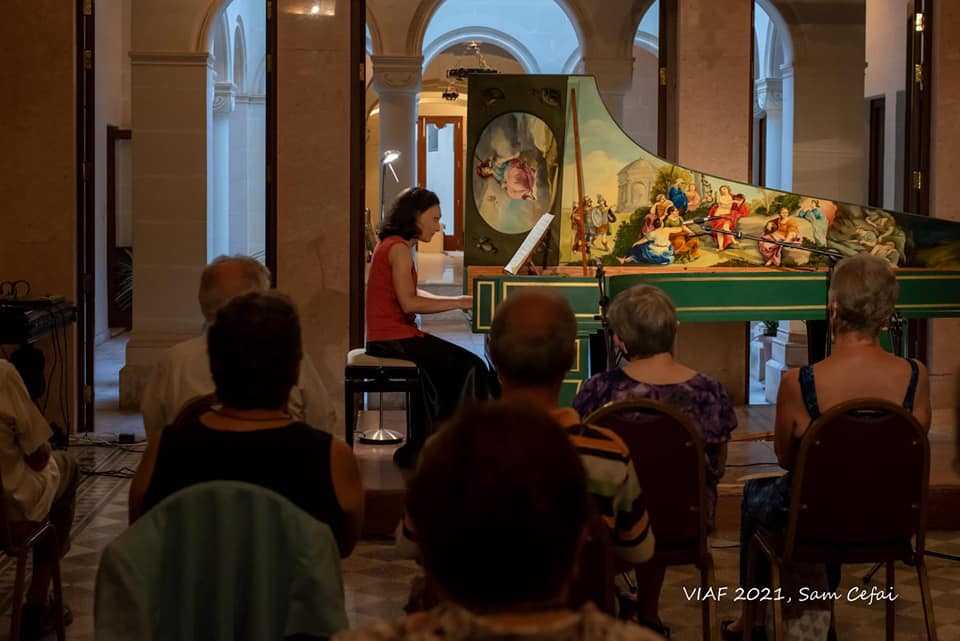 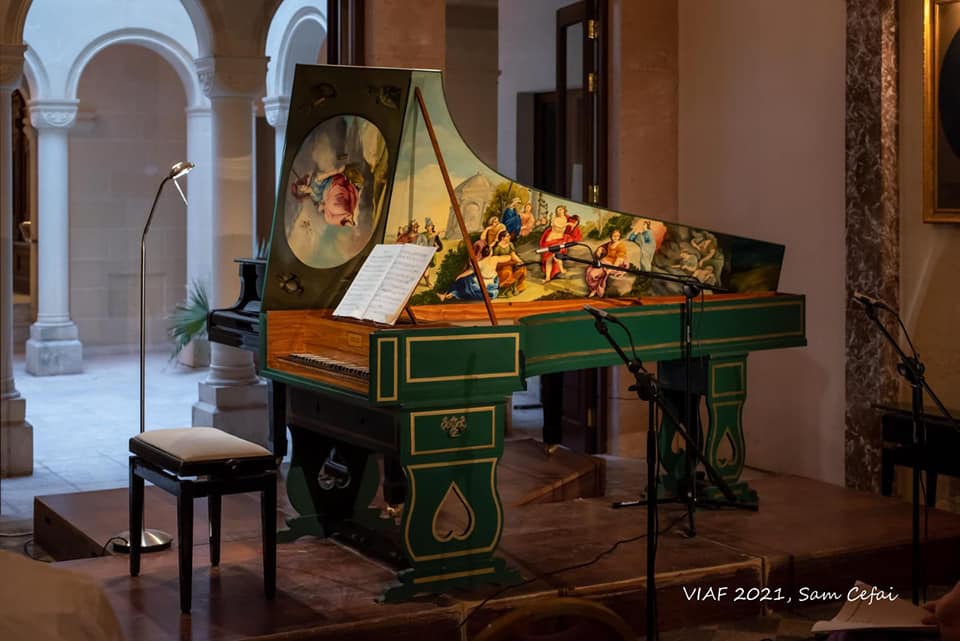 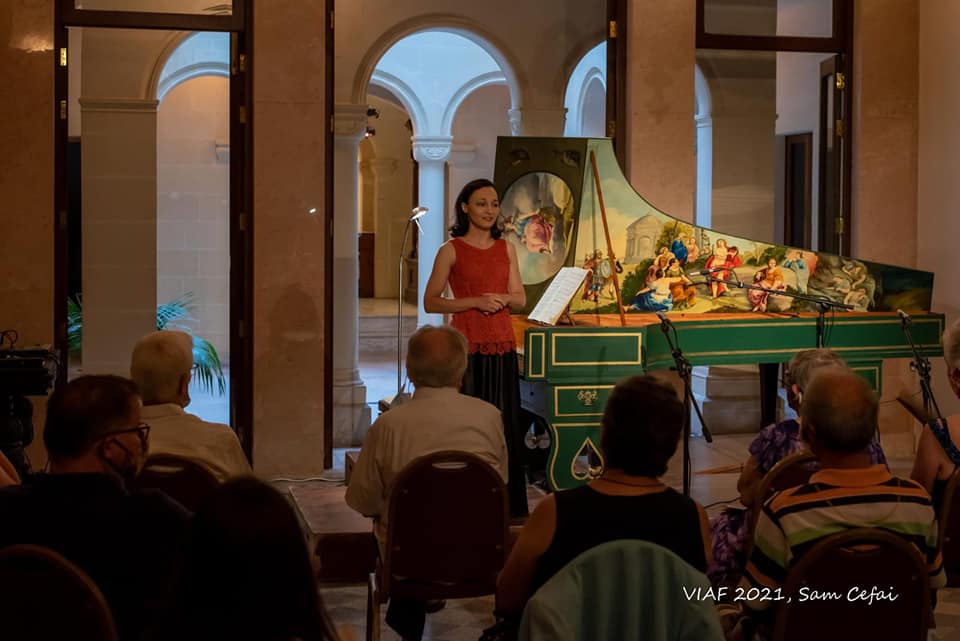 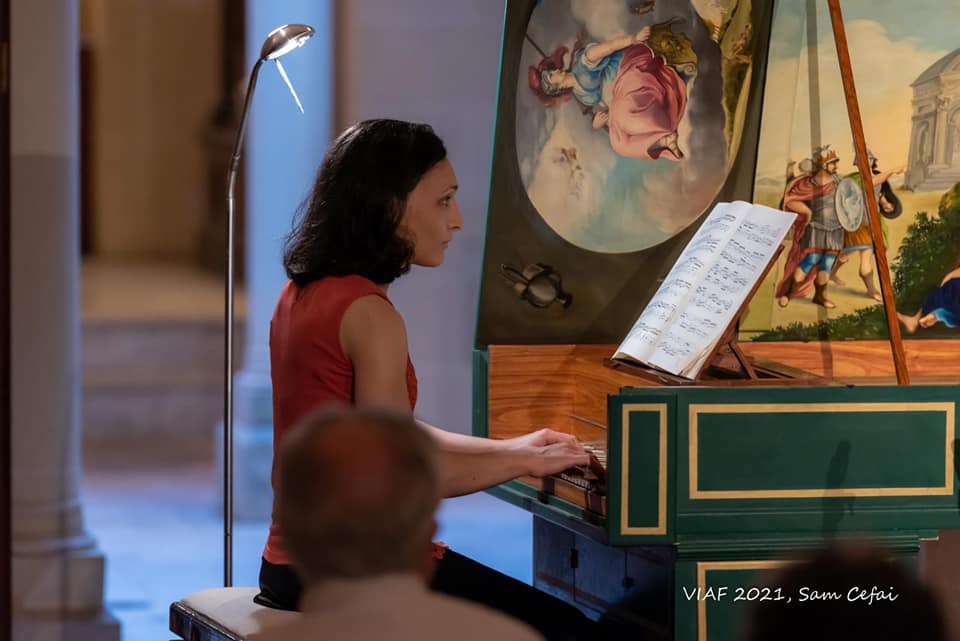