Quoting from my diary, written late last night while still dazed and spellbound by the performance:

“Philip and Christine were simply amazing, nay, phenomenal! The atmosphere in the Aula has always been conducive to creating an intimate rapport with the various artistes who perform there. Lately, that atmosphere has been pretty highly charged with performance after performance by the cream of our island’s musicians. Audience reaction varies but at base, it is always warm and appreciative.

The intimacy of the Aula and sheer bravura of the performers made for a truly exciting and heady mix. By the end of the recital, the duo literally emerged triumphant. Such talent and class…a wonderful event that will long be remembered.

Philip Attard and Christine Zerafa took the audience to their hearts and this was warmly reciprocated. They interacted with the public by taking turns in saying a little something about each piece, augmenting the very good programme notes by Francis Camilleri.

They had it all: flair, musicality, idiomatic versatility [in view of the works performed]; breathtaking showmanship of superbly articulate virtuosity and a rock-solid, precise mutual rapport. No wonder the audience reacted with the warmest possible applause and shouts of ‘BRAVI’. By contrast, after the dazzling pyrotechnics in the Carnava, l the duo conceded an encore. This was a tender, beautiful song by Rimsky-Korsakov namely “It was not the wind”, Op.43, n.2. The vocal line was arranged in a very cantabile way for the warm, mellow alto sax.” 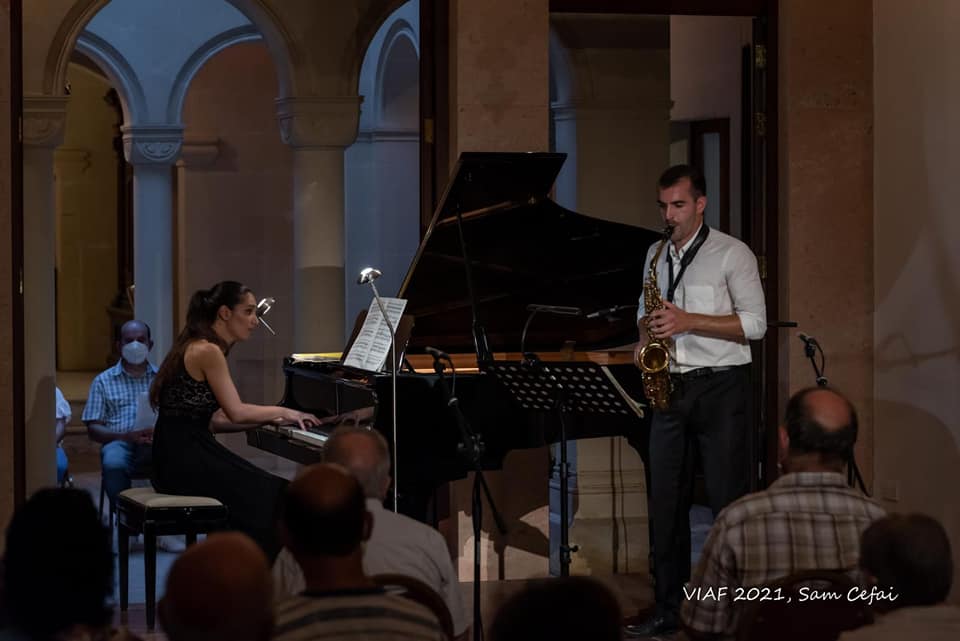 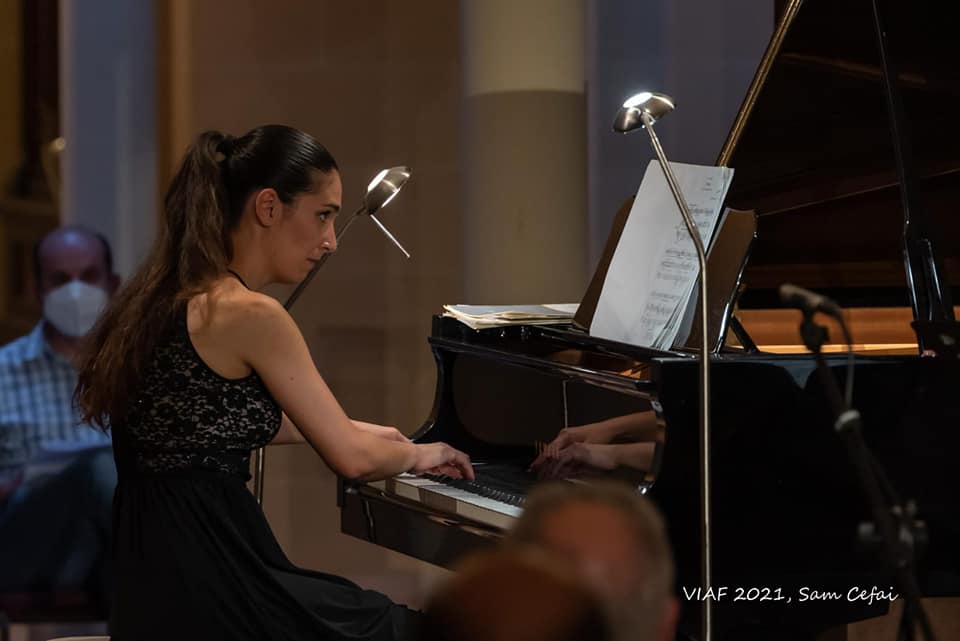 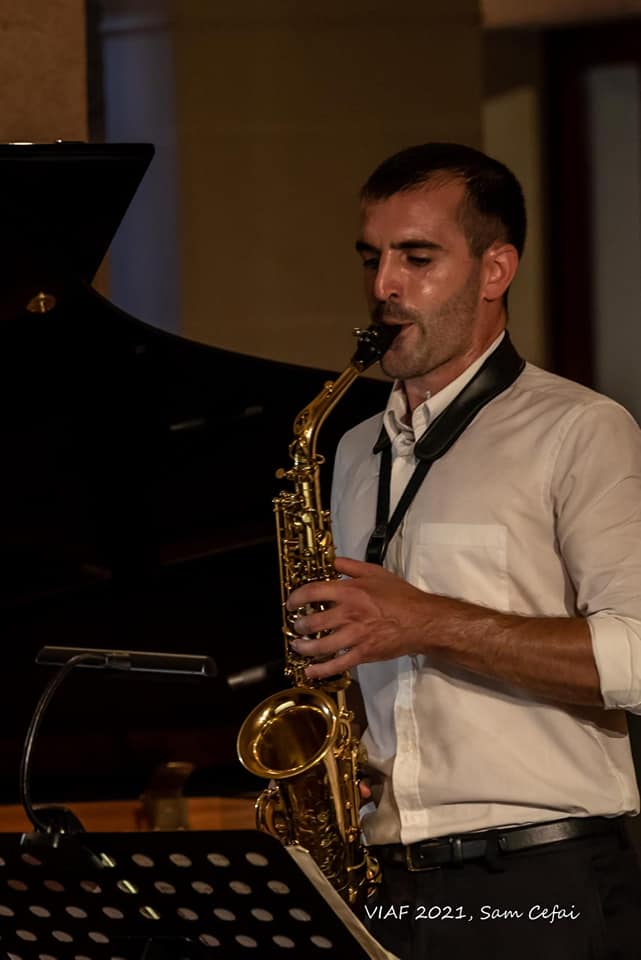 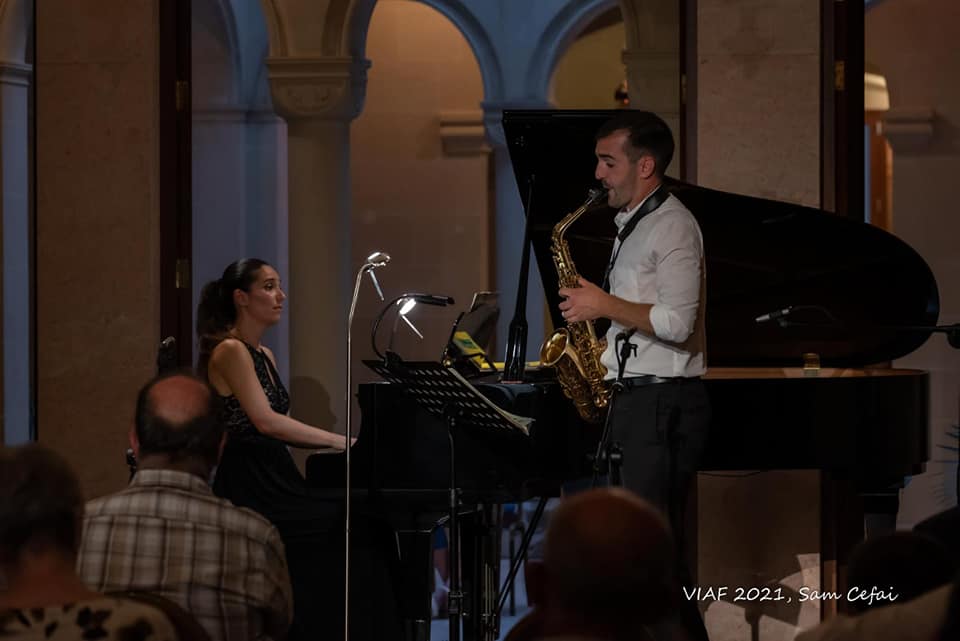