In just under six hours it’s kick-off for the final concert of the 16th edition of the Victoria International Arts Festival. A new work by Joseph Vella will be premiered, namely, The ‘Hyland’ Mass op. 130, a massive structure requiring 5 soloists, SATB chorus and symphony orchestra. Preparations are all under control, with a worthy group of young men taking care of logistics, catering and transport while the musical side has been under wraps for quite some time now.

We are expecting a huge turn-out so, if you wish to attend, don’t leave it for the last minute for chairs have a habit of becoming scarce on such occasions! 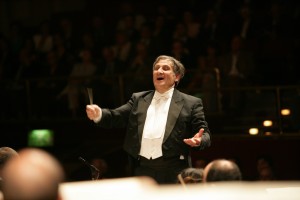