‘Whereabouts’ by Debbie Bonello and Andrew Borg is the result of the past five years of close collaboration between these two foremost Maltese artists. This collaboration has seen them executing paintings, both in studio and en-plein air, in Malta and abroad, including Sicily, Italy, and China. The collection of works exhibited at Il-Ħaġar Museum and Cultural Centre has been created exclusively for the Victoria International Arts Festival’s 25th anniversary. For both Debbie and Andrew, Gozo had never to date taken centre stage in their career, but for this exhibition their spotlight shifted to focus and target places scattered around the island, highlighting the beauty and vivid colours that make Gozo so spectacular. These paintings seal moments in time captured on canvas. Both painters spent time in Gozo scouring for views, which may not be totally mainstream but still nonetheless worthy of visualizing on canvas. Regrettably, the rampant over-development phenomenon has also reached the smaller island and this is, in fact, captured in a few of the works exhibited. ‘Whereabouts’ is about a visual journey for the artists, contemporaneously taken in Gozo, executed in their own idiosyncratic styles. Places and moments captured in this exhibition resonate with the artists’ inspiration. 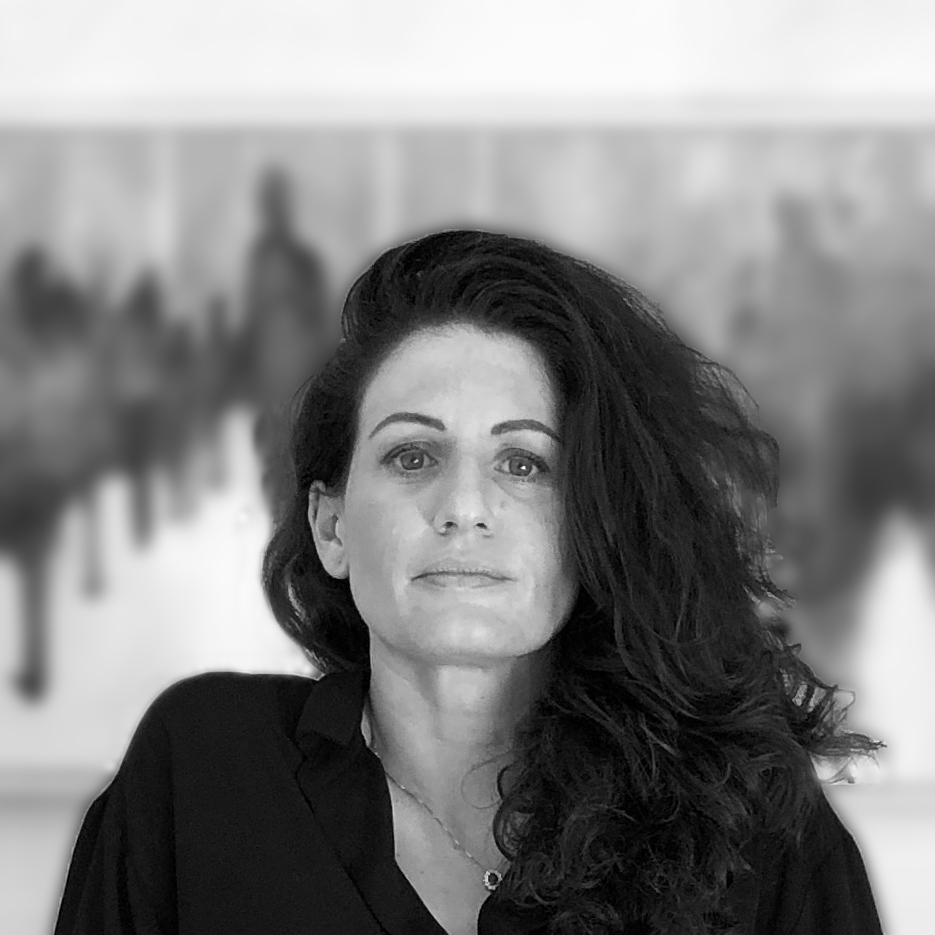 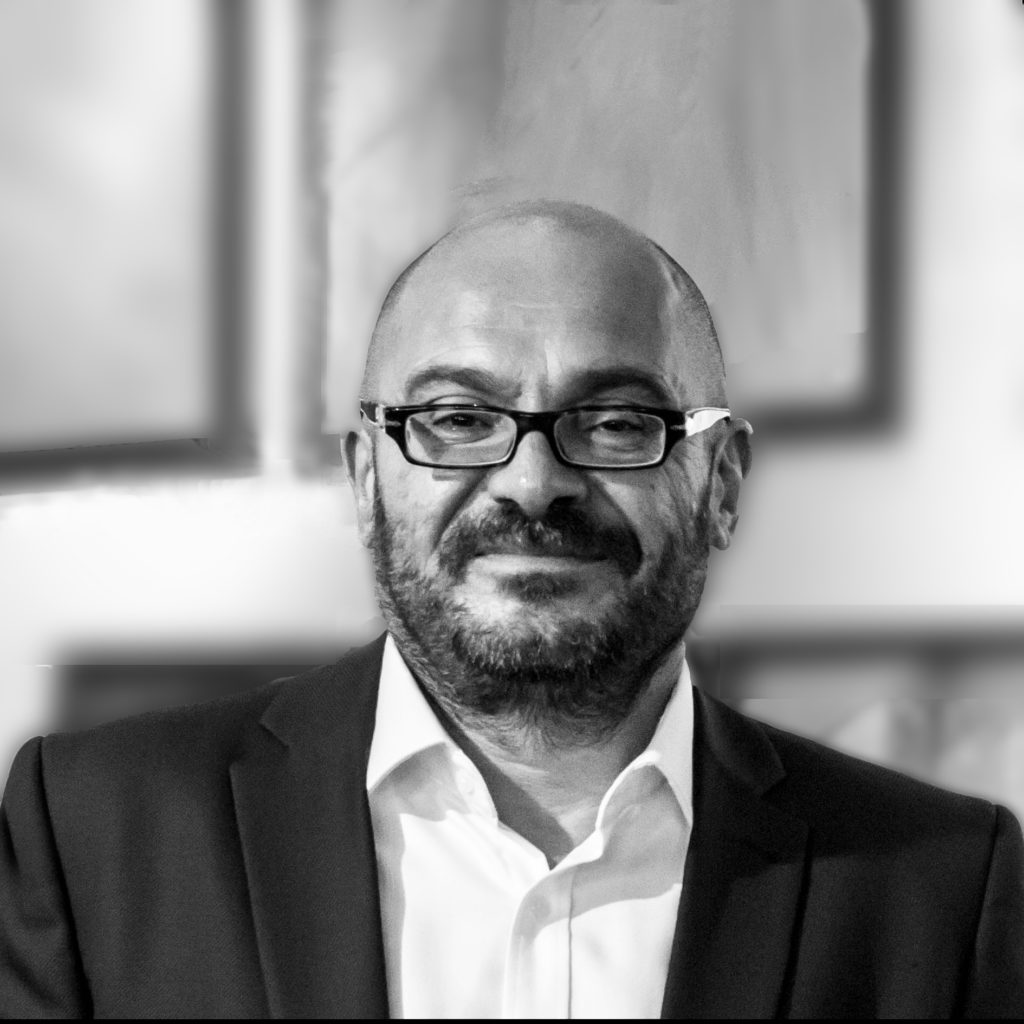