The Hungarian husband-and-wife violin duo have been playing together for 22 years. They are also full time members of the Cordia String Quartet and perform regularly in Malta and Gozo, where they are currently based.

David Lang studied in Austria at the Mozarteum University of Salzburg, where he obtained his Masters degree, specialising in violin performance. Between 1996 and 2002 he was the leader of the Chamber Orchestra CIS and the Salzburger Mozart Chamber Orchestra (Austria). Between 2002 and 2008 he was the concertmaster and soloist of the Liszt Ferenc Symphony Orchestra in Sopron (Hungary).

Emese Tóth studied in Hungary at the Ferenc Liszt Academy of Music in Budapest where she obtained her Master’s degree in violin performance and violin teaching. As a student she won a scholarship at the World Youth Symphony Orchestra in Interlochen (USA) and was awarded the first prize in the String Trio category at the Weiner National Chamber Music Competition in Budapest. Between 2002 and 2007 she was a violin and chamber music teacher at the Széchenyi University in Gyor (Hungary).

Between 2008 and 2011 David and Emese were members of the Malta Philharmonic Orchestra, and between 2011 and 2017 they were violin teachers at the Johann Strauss School of Music and the Gozo School of Music. 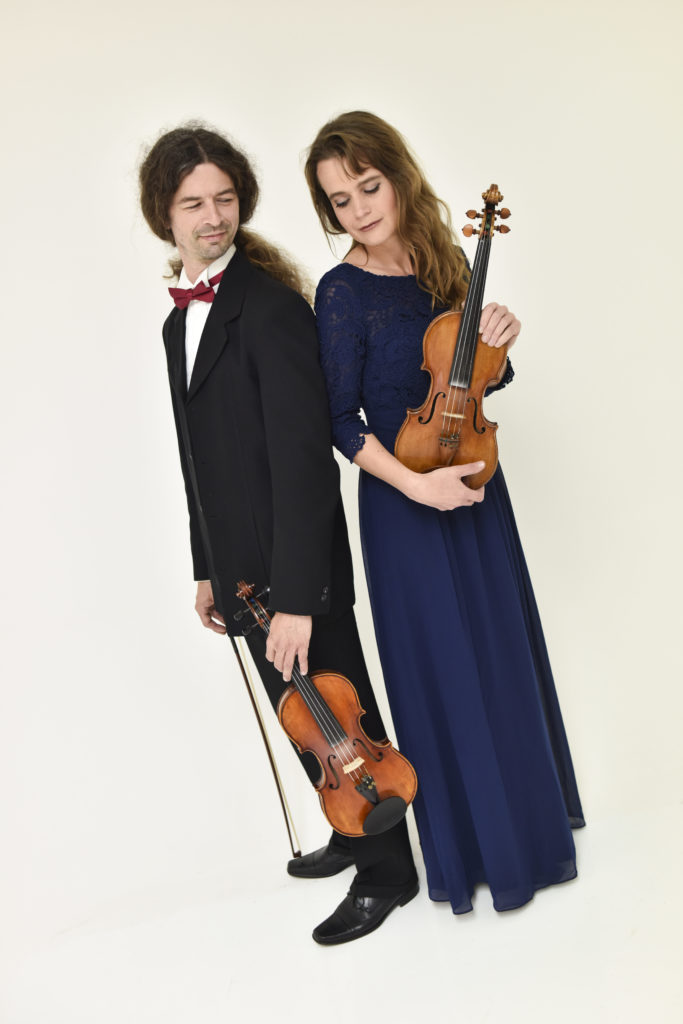