Born in 1980, Jason Camilleri started his musical studies with Joseph Camilleri at the age of 8 at his local band club in Nadur, Gozo, and furthered advanced studies with brass specialist Charles Mizzi. Being employed with the Armed Forces of Malta Band gave Jason to become a full-time professional trumpet performer, going on tours with this renowned brass band and giving performances in Germany, Switzerland, and Edinburgh. As a soloist he has performed with the State Symphony Orchestra of Armenia.He was subsequently promoted to AFM Brass Quintet leader. Jason has also performed with the Windmill Brass Quintet, which experience brought him in contact with two well-known English brass musicians, Andre and Shirley Helleur, with whom he furthered his technique. Jason obtained his ABRSM Dip and the LTCL in trumpet performance. He has attended numerous master classes and has also performed with VIBE as part of a Baroque ensemble. Currently, Jason forms part of Abbey Brass (UK) and is also the leader of the Island Brass Quintet. Jason also performs with the Malta Philharmonic Orchestra and is very much in demand as a teacher. In 2016 he was appointed Musical Director of the Għaqda Mużikali Viżitazzjoni (Għarb).

Franco Cefai started his musical studies under the tuition of his grandfather, Joseph Mallia, at the very young age of 3, eventually obtaining diplomas from the Associated Board, London College of Music, and Trinity College, London in both theory and performance. Apart from his pianoforte and organ studies, he is also a clarinettist with the Soċjetà Filarmonika Santa Marija (Żebbuġ). In 2011 he obtained a distinction in his Masters degree from the University of Malta. He was appointed maestro di cappella of the Żebbuġ Parish Church and has been acknowledged with various awards for his achievements.  Franco’s musical abilities span across the performance, conducting and composing fields. In the latter discipline, among his best works one finds Missa Assumpta Est Maria for soloists, SATB and orchestra which is performed at the annual feast in his native town of Żebbuġ. He is also a music educator in state schools and continues to follow performance courses with the Royal College of Organists (UK). He follows master classes with renowned names in the field, most notably Gianluca Libertucci and Catherine Ennis. He has also participated in numerous festivals. Forthcoming events will see him inaugurate the newly-refurbished Mascioni Organ at Għarb Parish Church. 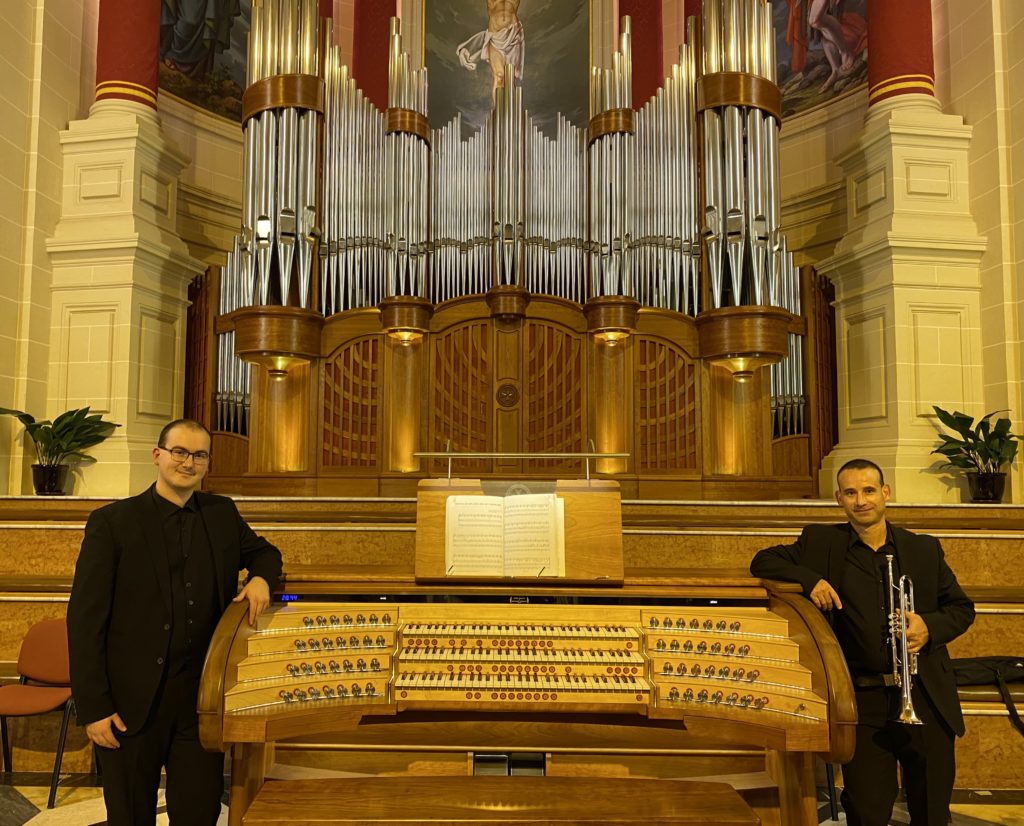