Gozitan saxophonist Philip Attard has appeared as a soloist in several concert series and venues around Europe and the USA, including highlights at Wigmore Hall, Cadogan Hall, St John Smith Square, St James Piccadilly, Southbank Centre and the Elgar Room at the Royal Albert Hall. He has also appeared in important festivals and series including the Malta Arts Festival, Victoria Arts Festival, the Three Palaces Festival, the Embassy Series, Washington DC and the Park Lane Group Series, London.

Philip graduated with a Master of Music with Distinction, and later with an Artist Diploma from the Royal College of Music, where he studied with Kyle Horch. During his studies at RCM he was a first prize winner of all the college competitions, including the Edward and Helen Hague Senior Woodwind Prize, the Jane Melber Saxophone Competition, the Douglas Whittaker Woodwind Chamber Music Competition, and the RCM Concerto Competition, later being awarded the Savage Club Prize for the most imaginative and individual concerto performance throughout the year. Most recently he was awarded first prize in the Wind and Percussion Category of the prestigious Royal Over-Seas League Competition, and he was prize winner in the Tunbridge Wells International Competition. Philip has also been successful on many professional platforms including the Tillett Trust and the Tunnell Trust, Countess of Munster Recital Scheme, all of which led to concerts on important platforms around the UK.

Philip is currently based in Malta, where he leads an active performance career as a soloist and chamber musician. Alongside his solo performance activity, Philip collaborates with many local bands, mainly the Big Band Brothers where he is often invited to lead the saxophone section. He has worked on many classic/jazz cross-over projects on saxophones and clarinets, whilst being a regular solo and guest player with the Malta Philharmonic Orchestra.

Philip is also a passionate saxophone teacher and also holds a Master in Education from the Royal College of Music. He regularly works as a saxophone and clarinet teacher and has also given master classes at the University of Southampton, the University of Highlands and Islands and the Malta Saxophone Festival, as well as a guest woodwind tutor on projects with the Malta Youth Orchestra.

Maltese pianist Christine Zerafa has appeared as a soloist and chamber musician in various venues and festivals in Malta, the United States and across the United Kingdom. She has frequently appeared at major London venues including Wigmore Hall, Royal Festival Hall, the Elgar Room at the Royal Albert Hall, Cadogan Hall, St John Smith Square, St Martin in the Fields, and she has also performed live on BBC Radio 3. She has been recipient of various awards including the Bice Mizzi National Competition, RNCM Clifton Helliwell Prize, the RAM Scott Huxley Prize for piano accompaniment, Schumann Lieder accompanist prize, the Eric Brough Prize and the John B McEwen Prize. Christine is a Park Lane Group Artist and a Tunnell Trust Artist.

Christine gained a Master of Music in solo performance from the Royal Northern College of Music where she studied with Norma Fisher and Paul Janes, after which she moved on to study with Andrea Lucchesini at the Scuola di Musica di Fiesole, Florence. Having a great passion for collaboration with singers and instrumentalists, she then read for a Master of Music degree in piano accompaniment at the Royal Academy of Music under the tuition of Michael Dussek, Malcolm Martineau and Ian Brown. While based in London, she was frequently invited as a visiting staff pianist at the Royal College of Music, and the Royal Academy of Music, where she worked with students from woodwind, vocal and string faculties in master classes, competitions, recitals and entrance auditions.

Christine has recently completed her PhD at the Royal Academy of Music, where her research focused on her role as a pianist working with instrumentalists and singers. She currently drives research at the Institute for the Creative Arts at MCAST, while also enjoying a busy schedule as a performer, piano teacher and vocal/instrumental coach. She also works at the Malta School of Music and has been an examiner for ABRSM since 2019. 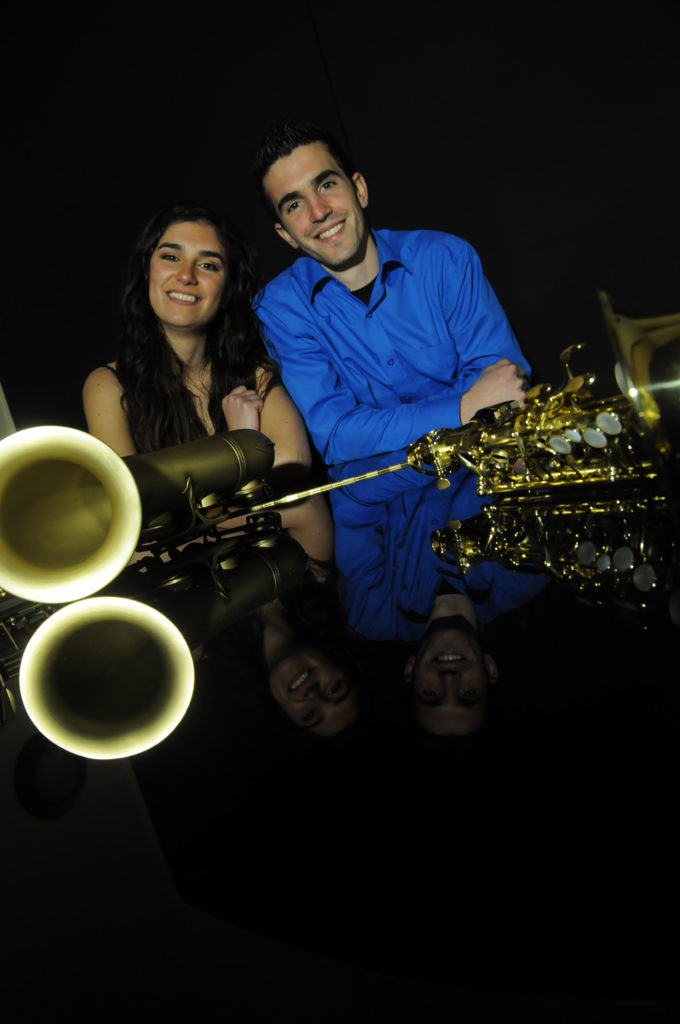