Francis James Camilleri formally commenced his pianoforte studies with Lucia Micallef and continued his tuition with Karen Briscoe. He also took regular lessons with Prof. Vanessa Latarche at the Royal College of Music, London. Francis graduated from the University of Malta in pianoforte performance under the tuition of Michael Laus, and has participated in master classes led by John Lill, Mikhail Pethukov, and Young-Choon Park, amongst others. He has performed in the most important venues in Malta and has also given a solo recital at Bassano del Grappa as well as performances at the Manoel Theatre. Francis was coached in harmony and counterpoint by Joseph Vella, Malta’s leading composer. Francis is also a much sought-after accompanist, and has worked with cellist Athil Hamdan, double-bassist Gjorgji Cinciewski, and countless other instrumentalists and singers. Francis is a member of the Laudate Pueri Choir and a volunteer with the Victoria International Arts Festival. 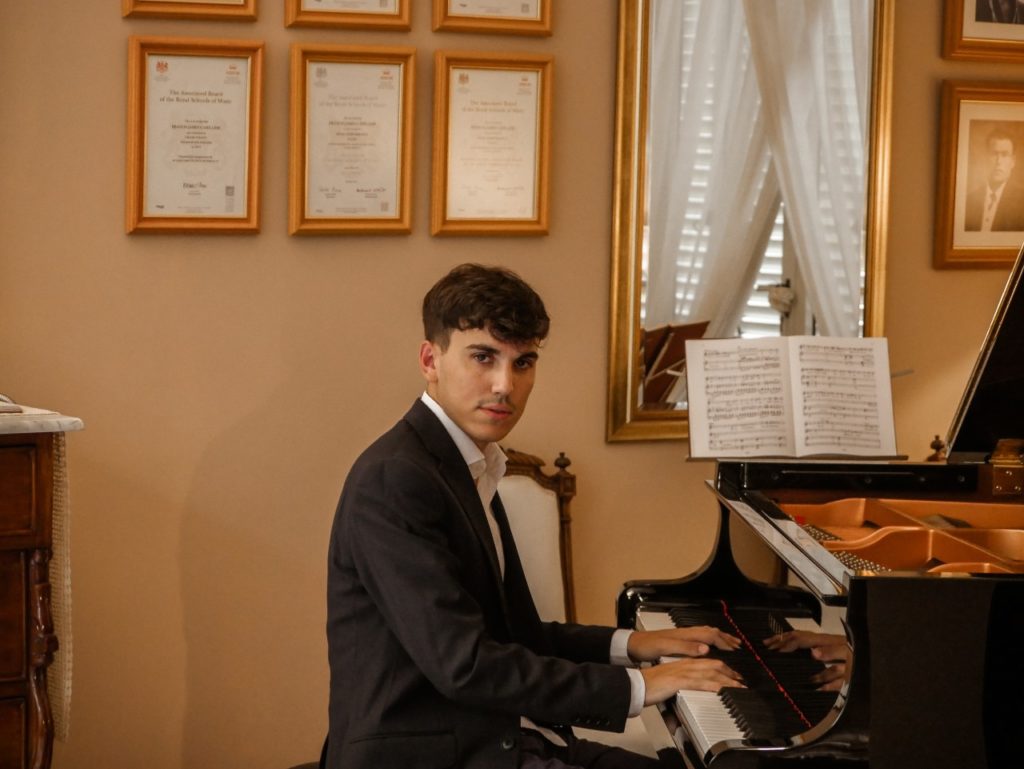