Ivana Štimac Agius was born in Split, Croatia. She obtained her Bachelor degree in piano performance and teaching piano at the Music Academy, in Zagreb, Croatia, under the tuition of Prof. Ante Milic. Pursuing postgraduate studies, she obtained her Master’s degree in Piano Performance tutored by Prof. Stella Slejanska at Academy of Arts, Skopje, Macedonia. She frequently performs as soloist as well as a chamber musician in Croatia, Austria, Germany, Switzerland, Italy and Macedonia. She also won international prizes as solo pianist and chamber musician. Ivana has performed as an accompanist and a chamber music teacher at Summer Music School  Le  Altre Note in Valtellina in Italy where she performed with famous musicians such as flutist Stefano Parrino, violist Shiry Rashkovsky, and clarinetist Luigi Magistrelli, among others. Between 2003 and 2014 Ivana worked as a piano teacher at the music school in Split. She has been based in Stuttgart since 2014 where she works as a concert performer and a piano teacher. 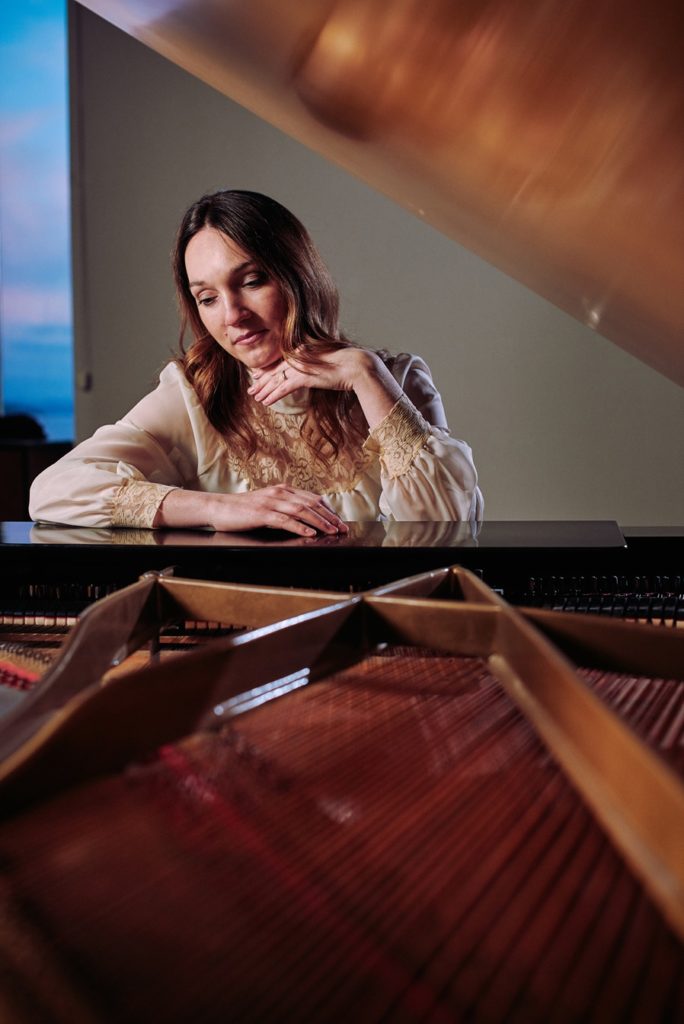