Ian Marcus Bjørsvik, born in 2002, is a Norwegian tenor from Askøy He has marked himself as one of the most highly acclaimed young vocal talents in the country. He is currently studying at the Royal Danish Academy of Music, Copenhagen with Tuva Semmingsen. His repertoire is mainly lyrical, as different romantic and classical Lieder/songs and opera stand at the centre of his repertoire. He recently won the grand prize Musician of the Year in the Norwegian Youth Music Championship which was held in May 2022. Bjørsvik has also had solo recitals in venues such as Troldhaugen, Bergen, and different churches. He is also a much sought-after soloist for choirs and ensembles doing concert repertoire and different church music. He has, amongst other things, been a soloist in Handel’s Messiah and different Bach Cantatas with professional and amateur ensembles. In the spring of 2023, Bjørsvik will make his professional operatic debut with the Bergen National Opera in the role of Hunter in Dvóřak’s Rusalka.

Milica Lawrence was born in 1981 in Pancevo, Serbia. She completed her piano and harpsichord studies at the Faculty of Music Arts in Belgrade, Serbia. Here, Milica specialized in chamber music and received her Doctor of Musical Arts Degree (DMA) degree at the same Faculty. Milica has worked for fifteen years as an independent artistic collaborator with the String Department at the Faculty of Philology and Arts, Kragujevac, Serbia. She is currently engaged at the Mikiel Anton Vassalli College, Malta as a piano teacher, accompanist, and chamber music teacher. Milica is the owner and Managing Director of MS MEDIA HOUSE LTD, UK company for teaching and promoting young musicians. In August 2020. she opened her own ‘Piano Academy – Dr Milica Lawrence’ in Mosta, Malta. Milica also maintains an active solo career. 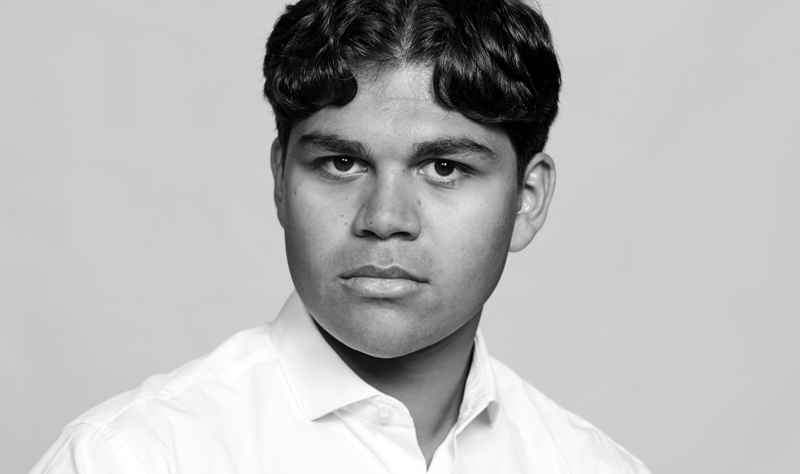