Aria (arr. by the composer)

Luba Benediktovitch is the principal flute with the Madeira Symphony Orchestra, Portugal. Born in Russia, she pursued a professional music education at the Music Lyceum, Minsk, followed by further study at the conservatoires in Munich, Leipzig, and Amsterdam. She is an accomplished solo performer as well as chamber music musician, and is the recipient of numerous prizes, most notably of the International Youth Competition in Cisinau, Moldova, the International Competition AudiMozart, as well as the UNESCO award for young artists. She has played with important orchestras worldwide under the direction of famous conductors such as Sir Colin Davis. Winning First Prize in the Alexander and Buono Competition, New York, earned her a performance at the famed Carnegie Hall. Her demanding concert schedule sees her touring the world, from New York to Barcelona, Poland to Beijing, and more.

Fábio Zanon is one of the world’s top guitarists and one of the most international illustrious to hail from Brazil. His is critically acclaimed for legendary interpretations which blend imagination, integrity and a beautiful, powerful sound. His work as a conductor, educator and promoter of classical music, as well as a performer, has contributed to placing the classical guitar in a broader cultural perspective. Winning the most prestigious Competitions led to Fábio performing at a few of the more important venues worldwide, most notably at the Royal Festival Hall, London, the Berlin Philharmonie, the Tchaikovsky Hall, Moscow, and the Concertgebouw, Amsterdam. He has performed over 40 concertos for guitar and orchestra, a few of which were written specially for him. He has performed with the London Philharmonic Orchestra, the Russian State Orchestra, the Berliner Camerata, the Israel Chamber Orchestra, the Dublin Radio Symphony, and others. Fábio is passionately dedicated to chamber music in a huge variety of combinations and genres. He is the author of the book Villa-Lobos, and is also the organizer and presenter of programmes A Arte do Violão and O Violão Brasileiro on Rádio Cultura in São Paulo and the podcast Lira. Fábio is a Professor at and Fellow of the Royal Academy of Music, London, and artistic coordinator of the Campos do Jordão International Winter Festival, Brazil.He has recorded for the Naxos and Decca labels, among many more. 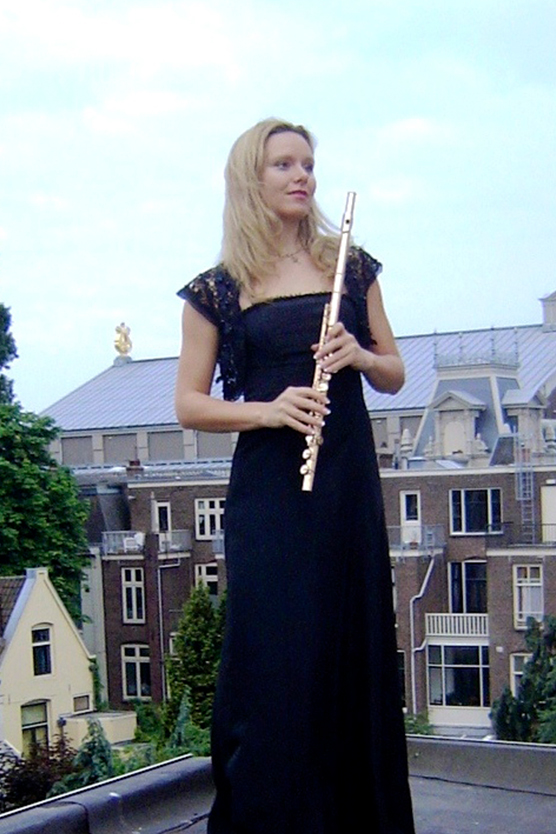