Presentation by the Drama Department, Gozo Visual & Performing Arts School, under the tuition of Jamie Camilleri.

Miguel Rosales has studied voice under the guidance of a number of tutors in Malta, and is currently under the tutorship of Gillian Zammit. He has also attended workshops and master classes in Malta, the United Kingdom, Germany, and Austria. Miguel has performed under the baton of a number of respectable conductors in operas and concerts both locally and abroad, and he has had the opportunity to study and present a variety of repertoire through his studies at the University of Malta, from where he graduated with a B.A. (Hons.) in Music Studies. Miguel is generously supported by the BOV Joseph Calleja Foundation.

Lucas Garcia Conrad was born in 2008 and hails from a Maltese-Spanish-German family. He began his violin studies at the age of five under the tuition of his mother, Maria Conrad, and at the age of 10 took up the viola. For the past 18 months he has been studying with Brazilian violist Alexandre Razera, recently obtaining a distinction in his Grade 8 exam. Lucas was a member of Teatru Salesjan String Ensemble and since September 2018 has been a member of the Malta Youth Orchestra. He has participated in various chamber and orchestral concerts with these entities. Lucas is currently completing his second year at St Aloysius Secondary College. 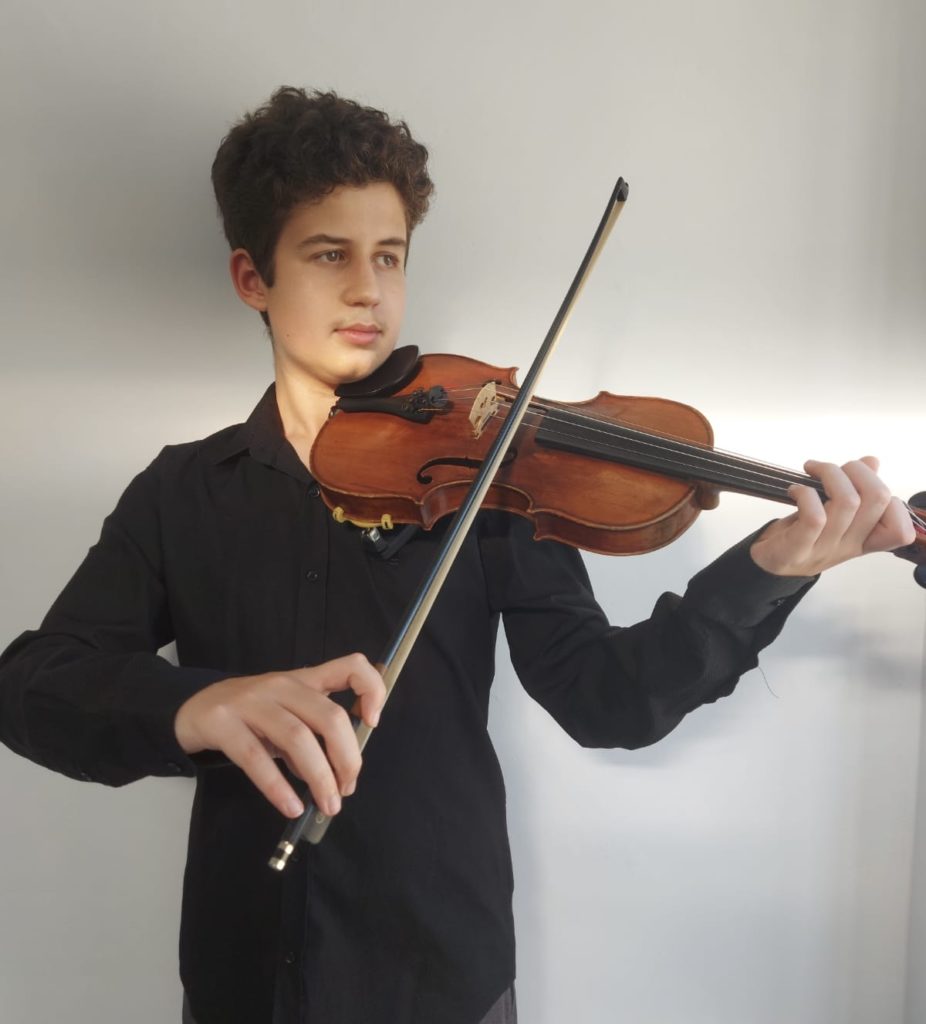 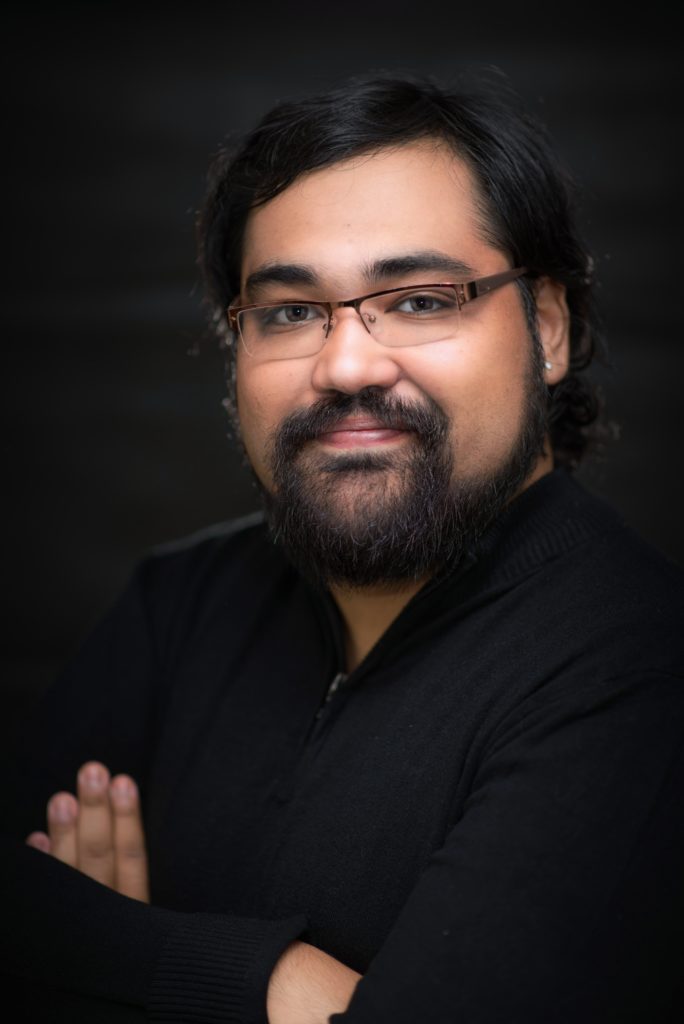 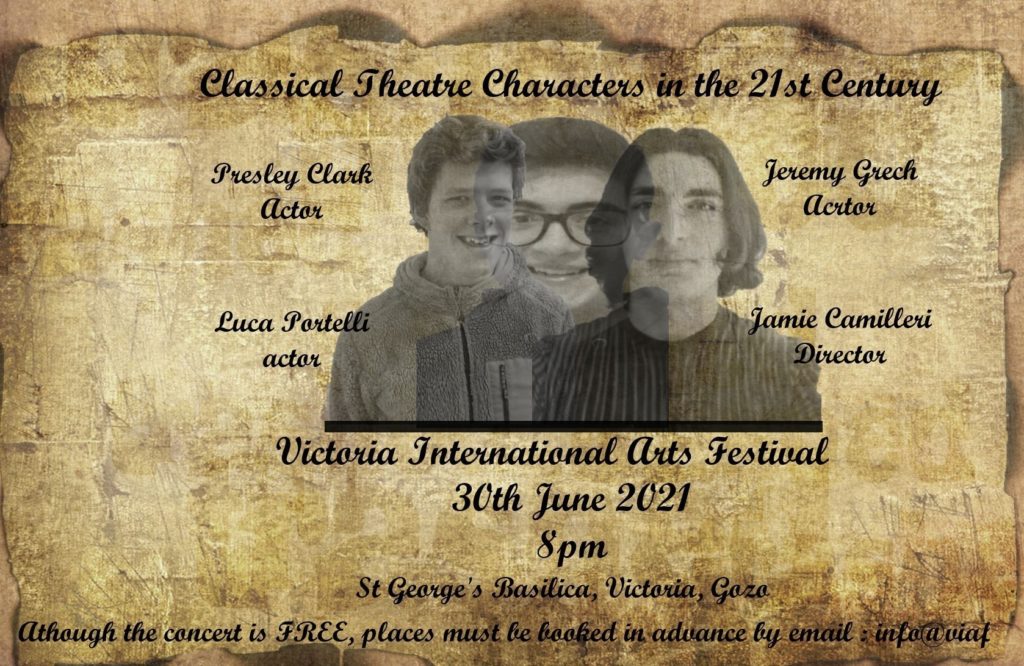