Laudate Pueri Choir has been instrumental in the performance of big choral works, such as Verdi’s Requiem (1988, 2002), Orff’s Carmina Burana (1989, 2005), Beethoven’s Ninth Symphony (1990, 1996), Lloyd Webber’s Requiem (2005), Bernstein’s Chichester Psalms (2011, 2015), Stravinsky’s Symphony of Psalms (2016), as well as opera productions such as Turandot (1995, 2008), Macbeth (1997, 2007), Aida (1999, 2016), La Gioconda (2000), Un Ballo in Maschera (2002), Lucia di Lammermoor (1988. 2017), Otello (2003, 2013), Tosca (2004), La Bohème (2005, 2015), and Suor Angelica, Pagliacci, Cavalleria Rusticana (2006), Norma (2011), and Madama Butterfly (2012), Otello (2013) and Nabucco (2014), and many more, all staged at Teatru Astra.  In June 2007, the Choir was expressly invited by then director of the Cappella Musicale Pontificia ‘Sistina’, Mgr Giuseppe Liberto, to officially participate in the Papal Mass celebrating the canonisation of Dun Gorg Preca.  On that same day the Choir was also invited to sing High Mass, presided by Mgr Charles Scicluna, now Archbishop of Malta, at one of Rome’s most famous Basilicas, San Andrea della Valle.  The success with which the Choir has met is in no small measure due to its young members, most of whom are university undergraduates, postgraduates, and professionals in their respective fields.  The director of the Choir is Rev George J. Frendo, and the leader is his sister, Maria.  The Choir has issued 10 CDs, and is currently working on an ambitious project that involves the recording on CD of some of the finest sacred and secular music by Maltese composers, most of which is housed at the Mdina Cathedral Archives.

A high-powered event in the choir’s calendar was an invitation by the Maltese Embassy in France to give a prestigious concert at the exclusive L’Invalides, Paris, to mark the French Presidency to the EU in 2008.  This was followed by High Mass at Sacré Coeur, Montmartre.  Eight years ago, the choir was officially invited by Dr Lawrence Gonzi, then Prime Minister, to record a CD of Dun Karm hymns in commemoration of the national poet’s 50th anniversary of his death.  The CD was inaugurated in a concert at St John’s Cathedral on 28 April 2011.  Four years ago, the choir was bestowed the signal honour of singing as a massed choir with the legendary Cappella Musicale Pontificia ‘Sistina’ during Epiphany Mass presided by H.H. Pope Francis at St Peter’s Basilica, Rome.  In 2017, the choir once more performed with the ‘Sistina’ at St George’s Basilica under the direction of George J. Frendo.  The choir has premiered numerous compositions specifically written for it by Joseph Vella, to include polyphonic a cappella works for both SSATB and SSAA formations, and large scale works such as A Canticle Cantata op. 42, The ‘Hyland’ Mass, op. 130, Symphony no. 3 op. 105 ‘The Apocalypse Verses’, and others.  The style of interpretation that the Choir adopts respects the sacred liturgical nature of the texts that is mediated through the musical forms, and emerges in all its disarming simplicity, profound depth, and undying appeal.  In this manner, the original intention of the sacred compositions, namely, the glory of God and the edification of the liturgical assembly, are respected. 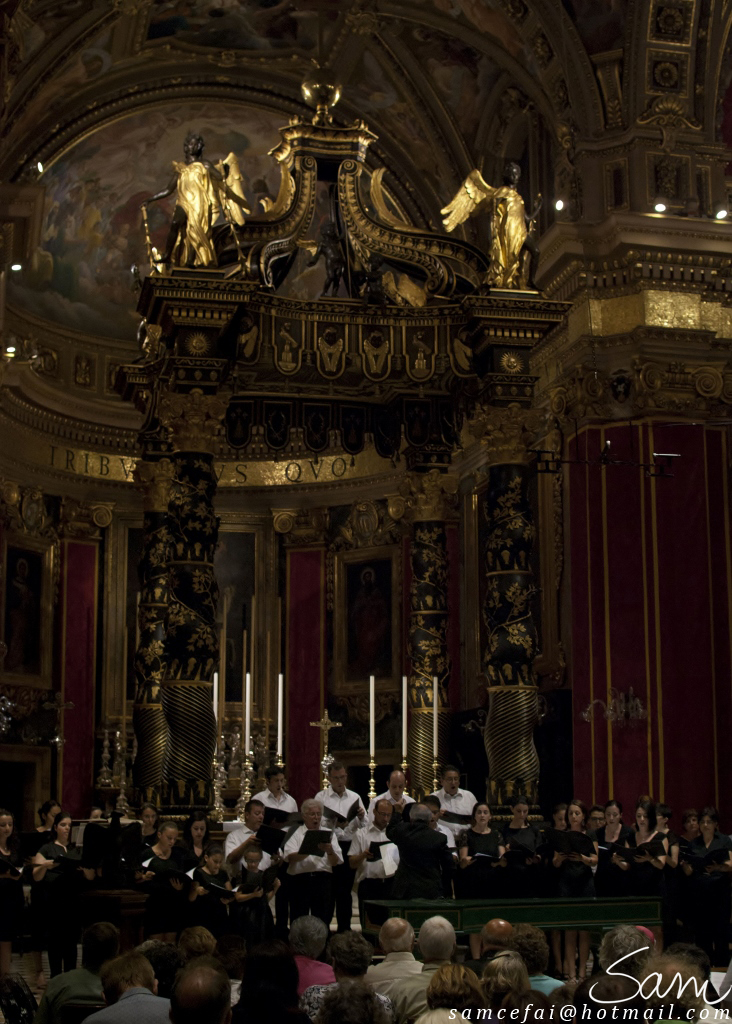 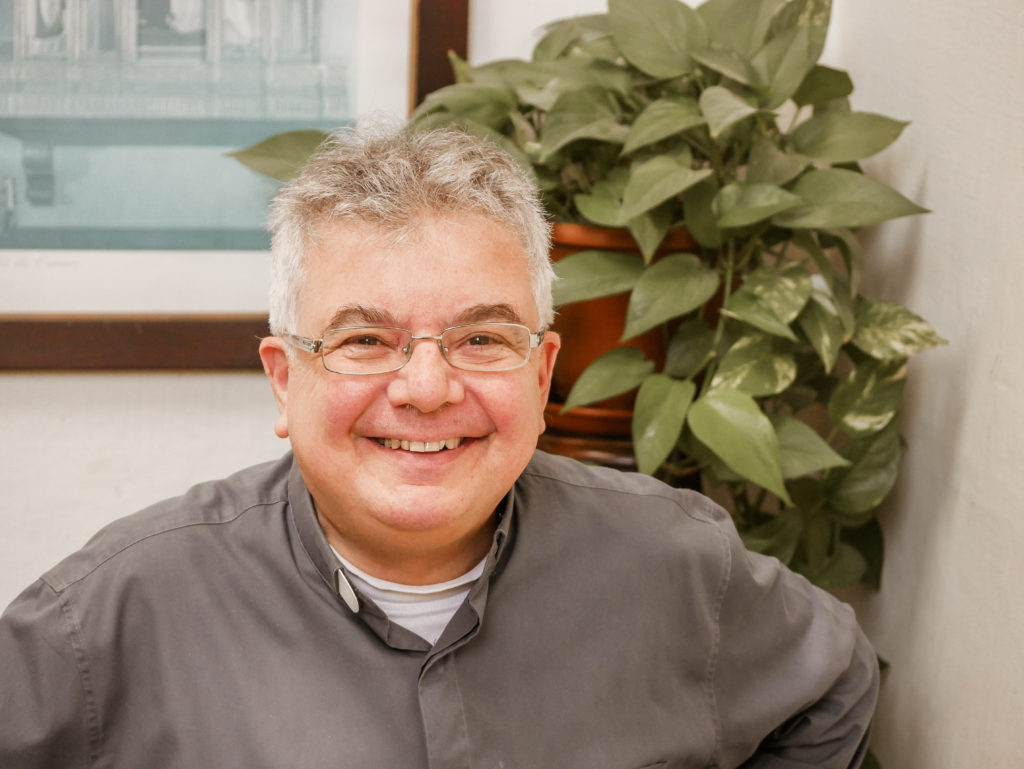