Next in line to perform on Saturday 18 June is the Argotti Ensemble, which is largely based in Malta but whose musicians perform practically all over Europe and beyond. Argotti is made up of Maria Conrad and Nemanja Ljubinkovich (violin), José García Gutiérrez (Horn), and Gisèle Grima (Pianoforte). They will perform a concert of works by Fasch, Humperdinck, Glazunov, Schroeder, and more.

Argotti Ensemble was formed in 2012 by a group of musicians passionate about performing chamber music, with the intention of creating a flexible formation from duo to chamber orchestra. In its short existence it has given a number of successful concerts performed by some of the most established European artists. The Argotti Ensemble joins talented Maltese musicians with those from around Europe, and is continually enhancing its quality and expanding its repertoire. The Ensemble has earned glowing reviews for their performances, namely, “One could say right from the start that this was a concert which was delightful from beginning to end.  All soloists were very well-prepared and the Ensemble well-moulded into a cohesive string orchestra…. There was no doubting the fine balance and complementary nature of the playing of the two violinists”.  “Displaying perfect synchronisation and understanding, the performance flowed naturally and the musicians found no difficulty at all adapting and changing styles when this was requested of them.  Such high-calibre performances are hard to come by but when they do come along they are simply wonderful.”  “They displayed masterful control of the demands the work makes, both musically and technically….  This was a performance that will be remembered for its sensitivity, musicality and polish.”

The concert will be held at the Aula Mgr G. Farrugia and starts at 8pm. Hope to see you there! 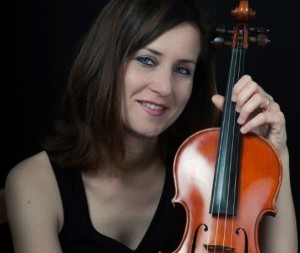 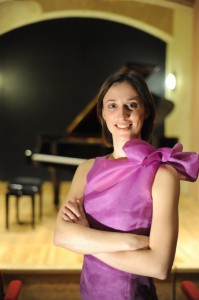 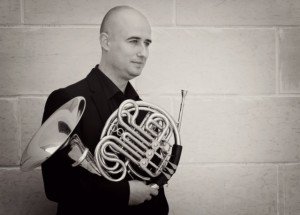