The VIAF marches on, more than three years after the death of its founder Joseph Vella, in whose honour the festival is dedicated. His legacy lives on and it is a matter of great satisfaction to see a younger element who has been virtually nurtured by the VIAF.

I remember Francis Camilleri in this very Aula as accompanist, later as soloist here and elsewhere. He keeps growing and developing as a performing musician and living up to the promise he revealed so early. He set himself a challenging programme of three piano sonatas by Beethoven. They were well-chosen ones which span his “earlier” and “middle” periods to the threshold of the “late” period.

There is tragedy in the first and last of these works with that in the “Pathétique” being very much felt as if it were a kind of disturbing pain which the resilience of youth could handle well. There was a gorgeous break in the same Adagio cantabile which flowed in a soothing velvety tone until matters were resolved with decisive determination.

The choice of the A flat Major Sonata was more than welcome because it is not as widely performed as the other two. It shows Beethoven as one who could dispense with strictly formal classical structure by not having an initial sonata form movement, and, opting for an Andante con variazioni in which various emotions were projected. In one instance of which are the seeds of the funeral march which came later in the work. However, this had to wait for another “oddity” to unfold in this sonata: the playful Scherzo Beethoven decided to put in as the second movement. It was in sharp contrast to the Marcia funebre as the latter did so well with the concluding Allegro.

Here lies the fascinating relationship between not only these sonatas but others in the the 32 as well as works on a larger scale which Beethoven left. A story of continuous development without depriving each work of its own distinctive character.

What could one say of the “Appassionata” if not that it was one gloriously exciting performance with bouts of almost demonic energy, but with a steely control tempered by passages of great warmth and tenderness?

Highly applauded after the first two sonatas, that after the third work was even more intense and the audience would not let go without an encore….and got more than was expected.

After all that high drama played entirely by heart, came the perky and blithe n.3 in F minor, from Schubert’s Moments Musicaux. With a rapid gesture which blocked the expected applause Francis Camilleri generously launched  into the turbulently passionate Polonaise “Heroïque” in A flat Major, op. 53 by Chopin. This was certainly an event to be remembered. Francis Camilleri is to be also congratulated on his very erudite and excellent  programme notes.  One also hopes that he will be heard in Malta as he has in the past and one day  also abroad. His talent and musicality are such that they should be shared far and wide. 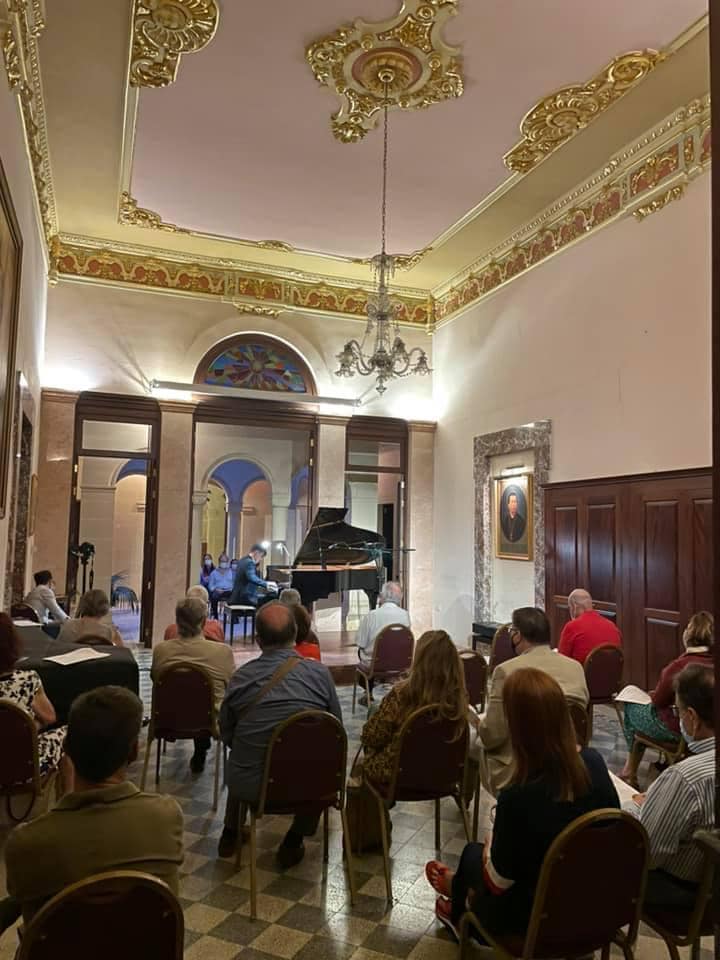 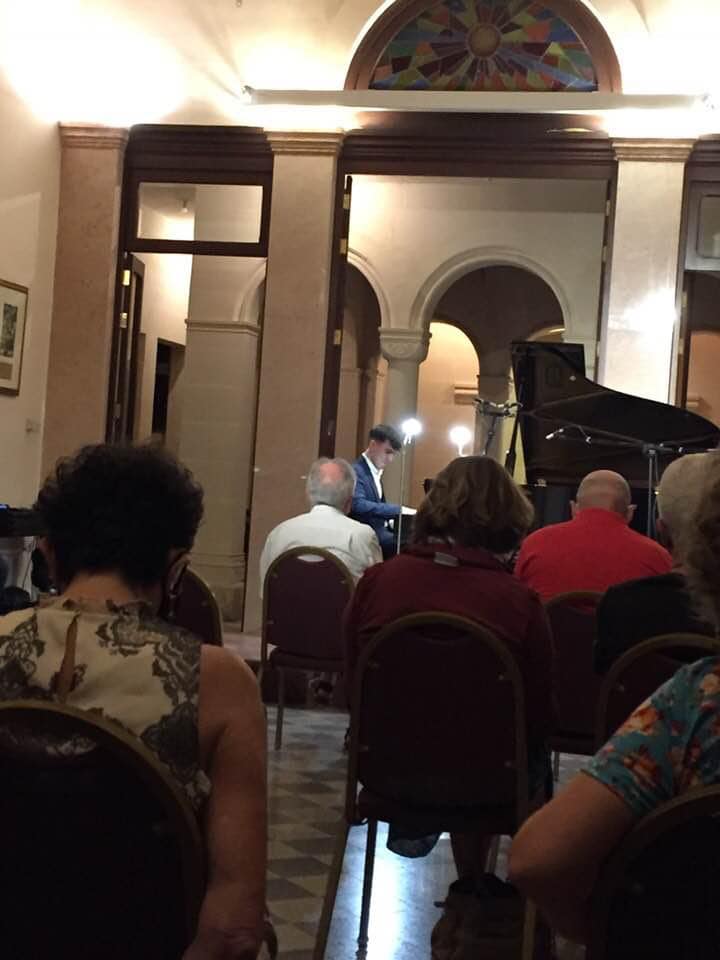